Video / Produced by partner of TOW

Small business owners tend to be loners and self-reliant. However, that attitude can get them into trouble and keep them from growing. Albert Black of On Target Supply & Logistics decided he needed experts to help him. John Castle is one of Dallas' leading executives. He has become one of Albert Black's key mentors and he serves on the board of On Target.

JOHN CASTLE: I think Albert was smart because he knows that often business is about relationship. It's about people doing business with people.

HATTIE: (Voiceover) John Castle, an officer at EDS, serves as Albert's board chairman.

JOHN: One thing I found very attractive about Albert when we had lunch, is he has an attitude: I want to learn. The role we play is a sounding board. Albert brings to us his ideas, his strategies, and we give him our perspective on what he's saying. And often it's a different perspective than what we've seen, how other companies have gone through some phases he's going through.

JOHN: He's very open with us, and, again, that's Albert's attitude about, 'I want to learn more.'

This video appears as an illustration of shrewdness in "The Wise Worker is Shrewd (Proverbs)" in Proverbs and Work at www.theologyofwork.org. 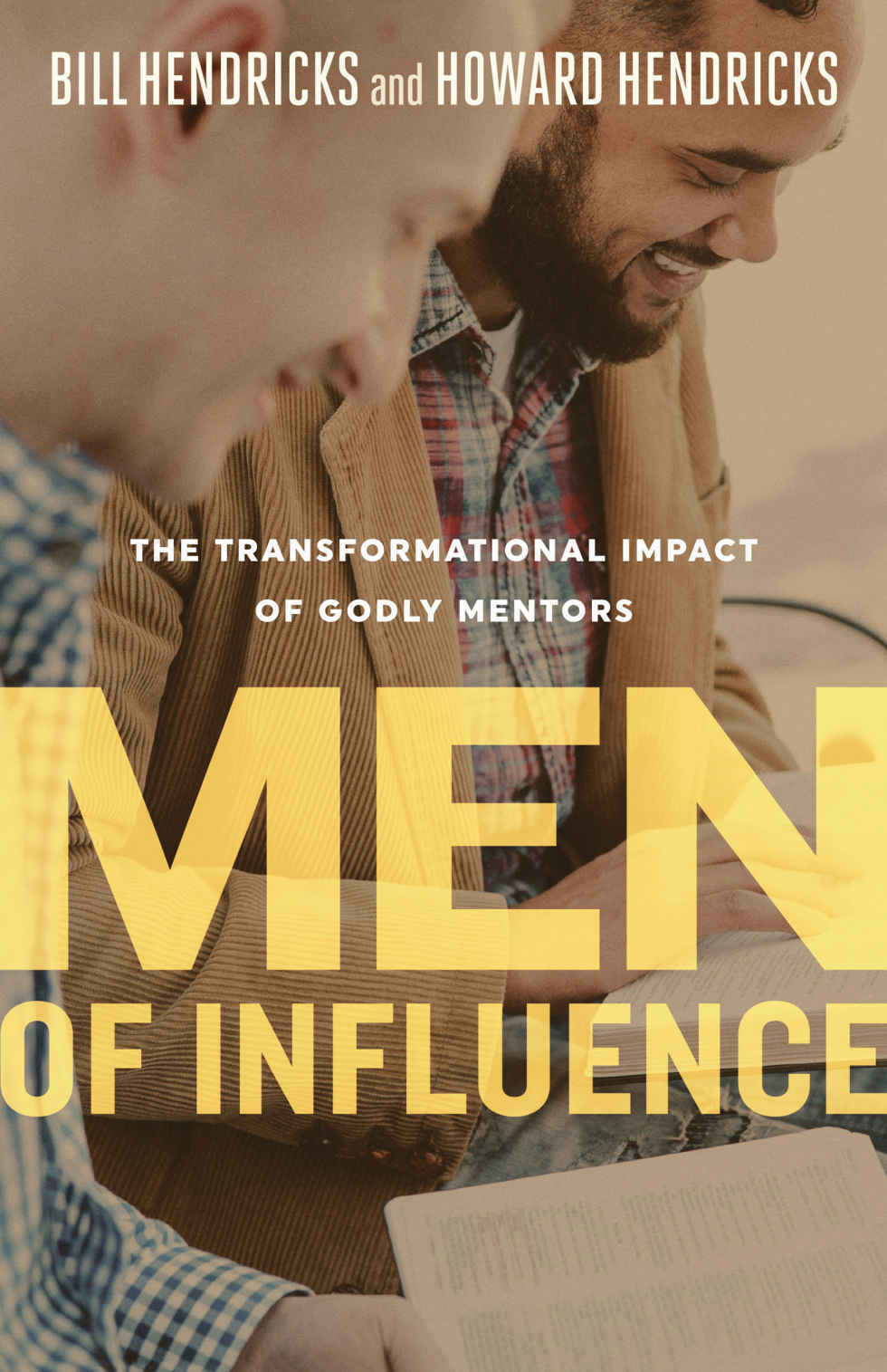 Kind permission granted by Small Business School for the use of this material from smallbusinessschool.org.